You are here: Home>Places>Monivea Tidy Towns 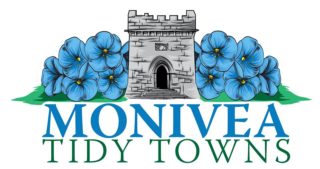 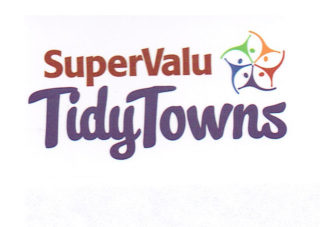 My location
Get Directions

Monivea Tidy Towns are a voluntary group of people who with the assistance of the local Community Employment scheme are actively involved in the upkeep and enhancement of the village and approach roads. The group strive to present the village at its best for the Tidy Towns Competition.

Monivea is an attractive village in the heart of east Galway, located c. 30km north-west of Galway City. Monivea village was originally established by the Ffrenches as the village of Newtown and was later named Monivea. The village has several heritage buildings and a wide main street, which is flanked by village greens reflecting its origins and history. The distinctive layout of the village is largely due to the village greens, which were formerly bleach greens used in the local flax industry in the mid-eighteenth century instigated by the landlord at the time, Robert Ffrench. Trees were planted on the greens in more recent times. There are several Heritage buildings in the village, some hidden heritage and great places to walk and enjoy nature.