The Martin family of Raheen, Killimor 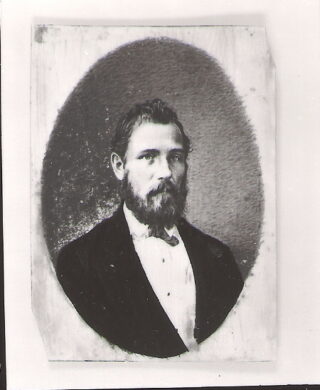 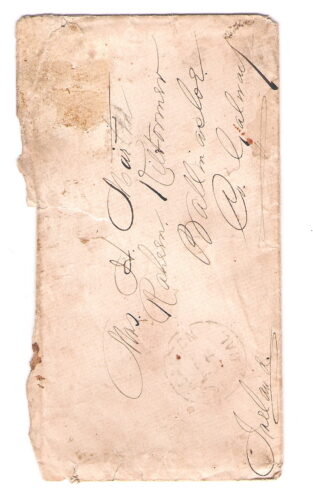 Letter to Raheen from California 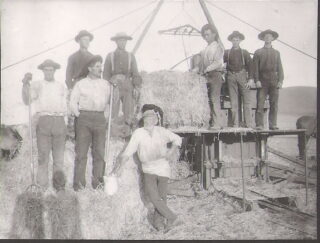 Malachy Martin and his wife Hannah (aka Hanna and Hanoria) lived at Raheen, Killimor with their six children from 1851 when they had been evicted from their farm at Clontuskert. Their children (born in Clontuskert) were: Brigid (1844 seemingly died in infancy), John (1845), James (1847), Thomas (1849), Mary (1850 seemingly died in infancy), Joe (1851). They had four more children in Raheen: Frances (1853/1854), William (1855), Eliza (1857) and Mary (1863). The eldest, John, went to Australia, then California. Joe followed to California. Both of these brothers wrote home to their family in Ireland. Later John’s daughters wrote home. Most of the letters, which run from 1871 to 1941, have survived and scans and typed copies are available, should anyone be interested. Besides describing life in California, they contain various references to people in the Clontuskert/Killimor/Loughrea area.