You are here: Home>Places>Tuam Heritage and Nature Trail>04. The Annemarie McHugh Remembrance Park 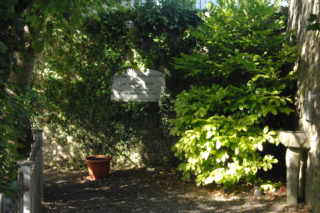 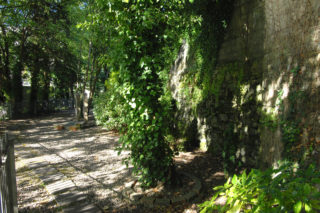 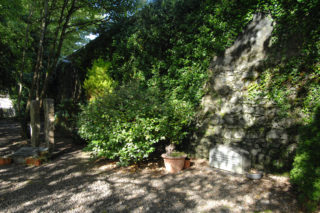 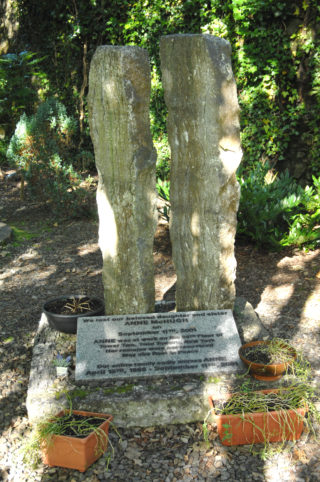 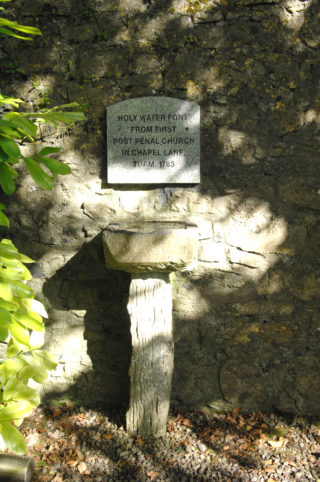 This memorial was built by Tuam Tidy Town in 2003 in memory of Annemarie McHugh who was working in the Twin Towers on the 84th floor of building number 2 in Manhattan, New York when they were struck by planes in a terrorist attack on 11 September 2001. The stonework at its centre point symbolises the twin towers. The ambience of the trees and stone walls alongside the trickle of the stream gives a sense of peace. Since 2015 Annemarie’s parents, Padraig and Margaret alongside Tuam Tidy Town’s members (past and present) commemorate the anniversary with a small ceremony. Richard M. Daley Mayor of Chicago and his wife visited the memorial garden in 2009. Ms Elizabeth A Sunday American Consul to Ireland visited it on 11th of September 2017.