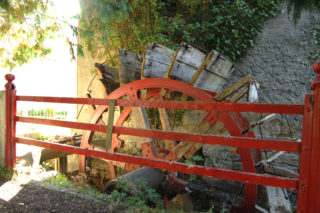 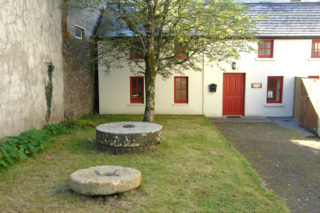 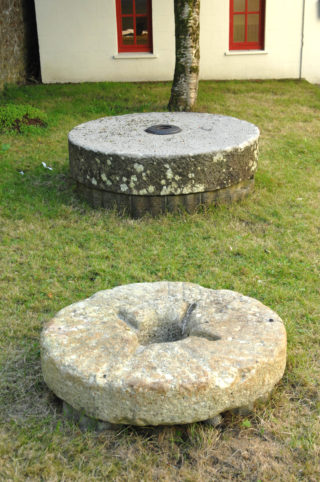 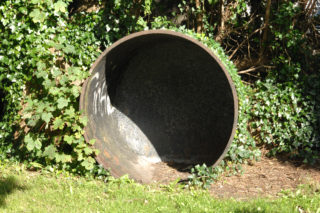 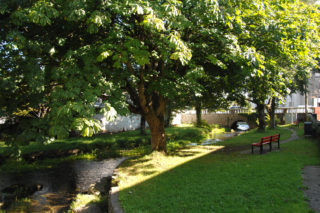 The ‘Little Mill’ as it is known locally, was turned into a Museum in 1978 to enable its preservation. This was done on foot of a heritage project by Saint Patrick’s Secondary School boys’ and their teacher Tony Claffey. The project won first prize in Ireland and later went on to take the ‘Best European Project’ award presented in Brussels. The mill operated as a corn mill from 1720 – 1964. The millwheel is an undershot type.

The River Nanny was lowered

The present park area had been the mill pool until 1961. As a result of the Corrib Drainage Scheme the riverbed of the River Nanny was lowered by 1.78metres at Bishop Street Bridge and upstream thereof. That dramatically cut power to the existing mills along the river at the time. As a result, an electric engine was installed at the little mill to power it. It closed in 1964. The park also contains a famine pot, some millstones, the Miller’s house, the mill wheel and a peaceful seating area by the river.